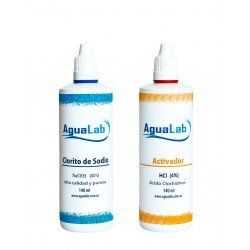 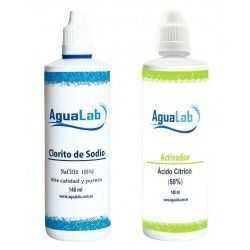 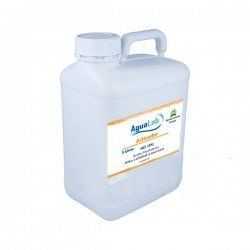 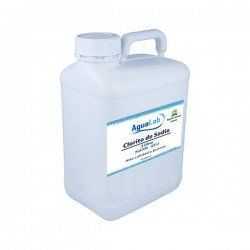 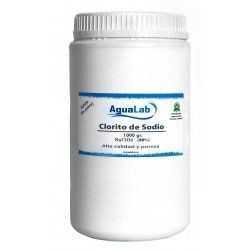 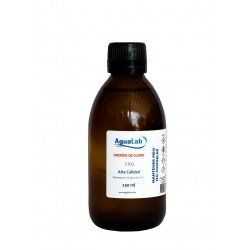 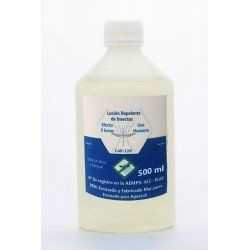 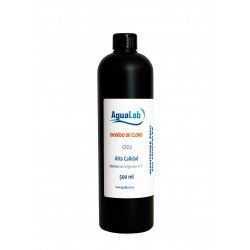 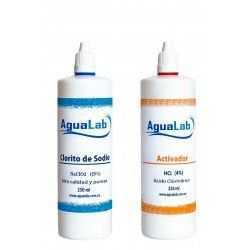 At Sodium Chlorite we offer products for the purification and purification of water based on sodium chlorite and chlorine dioxide, as an alternative to common chlorine disinfectant.

To dispel some of the most common doubts regarding chlorine dioxide obtained from sodium chlorite, we offer you the answers to the most frequently asked questions.

What are Sodium Chlorite and Chlorine Dioxide?

Sodium chlorite (NaClO2) is a chemical compound commonly used in the textile and paper industry but which in combination with hydrochloric acid is converted to chlorine dioxide (ClO2), an oxidizing biocide used to obtain drinking water and as a disinfectant. in the food industry.

In its stabilized formula it is known as chlorine dioxide.

How does it work?

Chlorine dioxide is an oxidizing agent, this means that it kills microorganisms by interrupting the transport of nutrients through the cell membrane. But of the different oxidizing biocides, including chlorine and ozone, chlorine dioxide is more selective. Characteristic that allows a lower concentration to obtain the same results and with a formation of by-products of disinfection much less.

What advantages does it have?

Some of the most important advantages over other biocides are:

- It is a powerful disinfectant and biocide.

- Prevents and removes the biological film.

- It is a good bactericide in pH between 4 and 10, so it does not require any pouring with fresh water.

- It has a high solubility in aqueous media.

- Does not leave any distinctive odor.

- Chlorine dioxide can be used as an aerosol.

- It has less impact on the environment.

What applications does it have?

Elimination and prevention against biological films

A biological film is a layer of microorganisms contained in a matrix that forms on surfaces in contact with water or moisture. This film can protect pathogens that are installed in it against biocides that would kill or inhibit them if they were simply suspended in water. In this way, organisms such as Listeria, E. Coli or Legionella can reproduce freely in these films and spread through the same channels.

But chlorine dioxide manages to remove this biological film and kill bacteria, spores, and viruses.

It has been proven that it prevents the film from forming again when chlorine dioxide is dosed at a continuous low level. Ideal for the maintenance of pipes, hot and cold water systems, and air cleaners.

It can be used as an aerosol for cleaning and disinfecting cooling towers, also affected by the biological film and the pathogens that are installed in it.

This feature makes it ideal for cleaning and maintaining medical and sanitary areas.

Disinfection of drinking water for human and / or animal use

Some water purification companies in the US and the UK have been using chlorine dioxide for disinfection of drinking water for years. The final decision was made following the detection of some by-products of the disinfection carried out with chlorine that were harmful to health (such as THM, trihalomethanes).

In domestic uses, products such as 25% sodium chlorite, when combined with hydrochloric acid (4% HCl) generates a powerful disinfectant for treating water at home. In our store you can find it in two presentations: the one that includes both components or the active chlorine dioxide ready for use.

For the purification of water, just make a dilution of 1ml of the compound for each liter of water you want to treat. Once applied, you must wait at least 30 minutes or more to consume the water safely.

The ability to kill spores, viruses and fungi in very low concentrations make chlorine dioxide an excellent product for washing fruits and vegetables.

In addition, it does not affect taste, smell or appearance. It is safe to use if it complies with food regulations.

As outstanding examples, we have the elimination of bacteria such as E.Coli or Listeria from apples, the so-called "silver dandruff" from potatoes or green mold from citrus.

In recent times, by-products of chlorine dioxide have been incorporated into the formulation of oral hygiene products against oral infections and halitosis.

Its volatility makes it ideal in the manufacture of air fresheners, in which chlorine dioxide is able to eliminate bacteria and molecules that cause odor immediately. The commercial presentation includes domestic use and a new version of car air fresheners.

Another important application is its implementation as an insect repellent. Commercial presentations that include this compound ensure effective protection of up to 8 hours when applied directly to the skin, and with practically no toxicity in humans or pets.

Although it has numerous detractors, especially for its pseudoscientific use as a miracle remedy against various diseases, the truth is that sodium chlorite does not represent a greater danger to humans or animals than other chemical products that we regularly consume.

It is true that, as a chemical, its use and handling require specific safety measures to avoid irritation to the eyes or other mucous membranes. It is recommended to always follow the manufacturer's instructions.

Other environmental and health security organizations in different countries endorse its use in water treatment, in applications for oral hygiene, as an antimicrobial agent in the food industry and use in sanitary environments for the sterilization of equipment and spaces. Among other reasons, this confidence is based on the widely proven advantage that chlorine dioxide has over sodium hypochlorite (common chlorine). And is that chlorine dioxide has fewer harmful by-products (such as chloroform, a trihalomethane) resulting from its water treatment, up to 30% less than ordinary chlorine.

At Sodium Chlorite we offer products that can help improve water quality at an affordable cost for most households, allowing the water to be drinkable and safe for human and animal consumption. An essential improvement for their homes and for the communities that require it.